Our Five Drops Bourbon Whiskey was recently featured in an article by Whisky Advocate.

“On May 4, 1964, a joint resolution of the United States Congress declared bourbon whiskey as a “distinctive product of the United States.” Coupled with the existing standards of identity for bourbon whiskey, it affirmed that America’s native spirit could be produced throughout the land. Of course, it wasn’t. Kentucky maintained a near monopoly on bourbon until the dawn of the 21st century. Now, small craft distillers are resurrecting bourbon traditions and creating new ones. Across the 50 states, you won’t believe the places we found folks making bourbon…” 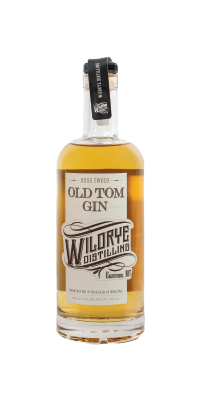 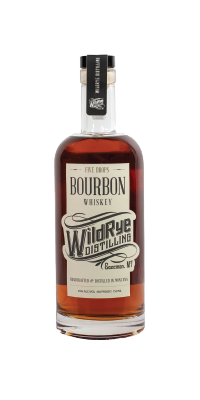 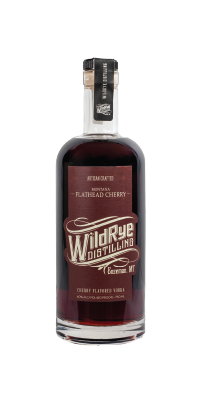 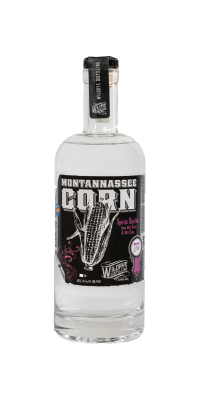 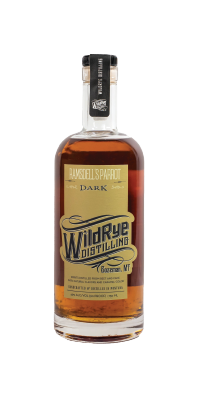 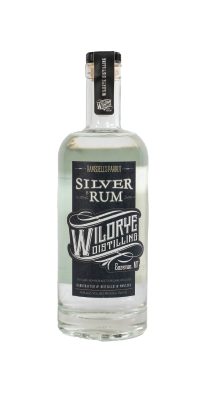 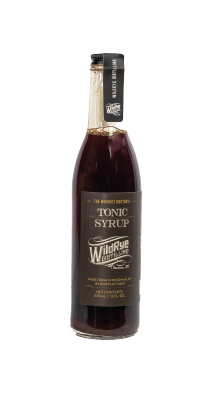 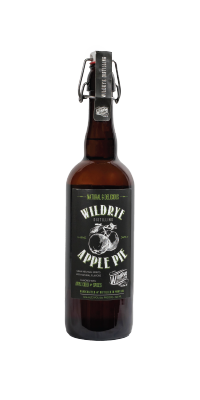 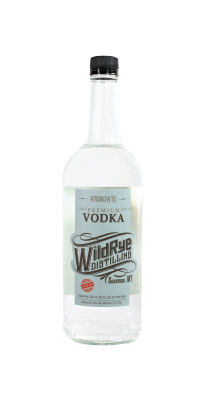 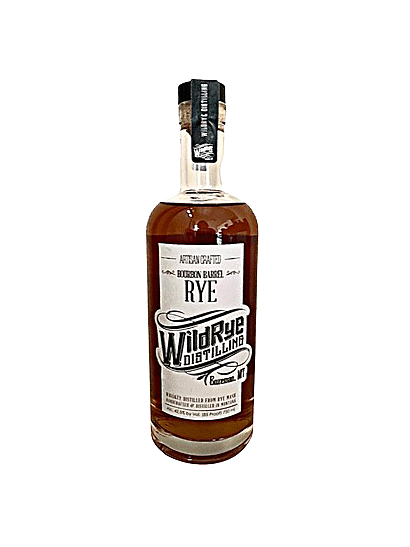